We cannot live without water. Water is essential to human survival and development. The significance of water has led to the creation of many dramatic and complicated conflicts among different nations. Hence, conflict over water resources abounds in many regions of the world. A plethora of conflict resolution methods are developed and sought to manage equitable sharing of water resources as well as peaceful relationships among riparian states. Notwithstanding, severe conflicts over water still exist, where a group of people receives more water than their actual need, while many others suffer because of that.

Echoing the trend in many regions of our contemporary world, water scarcity has commonly become one of the most severe conundrums facing the whole Middle Eastern region. The compatibility of natural water resources in the clash between Arab nations, namely the Palestinians, and the Israelis has become undeniable. Under the current unprecedented political crisis that the Middle Eastern region is witnessing, water shortage has become one of the most pernicious factors in driving and exacerbating the ongoing conflict. The shortage of adequate supplies of fresh water has emerged as one of the most serious humanitarian and political predicaments in times of war and militant altercation. In a region engulfed in a weighty political power struggle, water is perceived not only as a precious natural resource, but also as the sustainer of life and peace. The genuine value of water lies in its potential ability to influence the entire region’s hydropolitical stability.

Although many people chose to deny it, history demonstrates that wars over water did occur among many nations in the past, as is the case in the Middle East crisis. Allegations of contradicting beliefs invoke a state of obtuse denial and self deception. This, however, could be viewed as good news in the sense that water could propitiously be a source of cooperation, rather than casus belli (Fisher, et al. 2001). Cooperation over water-related matters is a far more sensible policy than is autarky, which is self-sufficiency in water (Fisher, et al. 2001). Thus, water in the Middle East is a venue of great potential cooperation that can lead to dispute resolution and optimal water management and, in turn, boost hydropolitical stability in the entire region.

The main water resources in the Gaza Strip and the West Bank regions are the Jordan River and a series of aquifers, which are unequally shared by the Palestinians, Israelis, and Jordanians. The amount and quality of water that the Palestinians receive is drastically influenced by the coercive enactments of the Israeli government, which is driven by political forces and motives. The exponentially growing population also contributed to the exacerbation of the problem. By increasing the demand on water resources, the growing population resulted in a condition of severe water stress. Equally, for both Palestinians and Israelis, water is not only needed for human consumption, but also for irrigation in agriculture, which constitutes a major sector of the regional economy and for compelling economic development.

Although humans are essentially alike in terms of physiological water needs and demands, water needs fluctuate from one region to another depending on a number of reasons related to climate differences, the amount of domestic, commercial and industrial water uses, household sizes and income, cost per unit volume of water and the age and condition of the water infrastructure. Given that the Palestinians, Jordanians, and Israelis reside in the same region, one would except that water consumption trends should reflect the very same needs. However, per capita water consumption varies greatly across the Middle Eastern region. Specifically, trends of water consumption show a great deal of gaps between the Arabs and Israelis. Because of the Israeli control over most of the water resources of the region, the amount of water that the Arab population receives is much less than the amount that the Israelis acquire.

While significantly lower than that of Israel, per capita water use of the Palestinians demonstrates declining trends over time. The current water use data shows that one Israeli consumer uses more water than five Palestinians put together.

The riparian states' inability to facilitate stable cooperation has become an undisputable fact. Within the course of the ongoing cycle of overwhelming violence and militant intervention, certain states in the Middle East take advantage of their militant superiority to maximize their share of water with little or no regard for others. In the case of the Jordan River, many states, including Palestine, Israel, Jordan, Lebanon, and Syria, claim the right to share access to the river water. However, due to the political instability of the region, the only state that receives a disproportionately high benefit from accessing the Jordan River is Israel, given its economic and military superiority. Conversely, there is strong evidence that the Palestinians are in a less favorable position, compared to the Jordanians, Israelis, Lebanese, and Syrians, as far as access to clean and reliable water resources is concerned. This is evidenced by the fact that more than 80 % of the Gaza Strip's potential drinking water, which is not even enough to meet the current demand, is unsuitable for human consumption due to its high levels of contamination (Palestinian National Information Center 1999).

There are plenty of solutions proposed for the water scarcity problem along the volatile watercourses of the Middle East by various riparian states, none of which recognize the region and the different national populations as a whole. Under the threat of water shortages, a medley of plans have been proposed by Israel, all of which lack a regional approach. Confining their target population to their own people, many disputed states often tend to provide national solutions for a regional crisis. Contrary to popular myth, the problem is not related to a shortage of solutions, but rather to a lack of a wholesome approach that ties all of these solutions into a unified regional solution applicable to all states in the region. Similarly, approaches that depend merely on technological solutions are not adequate to resolve the problem. Rather, approaches that treat quantity and quality issues together, recognize the importance of mutually shared rights and responsibilities for management, embody both technological and political solutions, and incorporate equity as part of the solution are considered to be more desirable and effective. Without regional, comprehensive, and sustainable solutions that consider the future of the region as a whole, a disastrous water problem is almost guaranteed. Thus, political, environmental, cultural, and technological solutions tangible to the current conflict should be considered in the search for sustainability on a regional rather than national level.

The nature and outcome of riparian disputes over international river water resources is characterized by the riparian states' political relationships, the degree to which states are dependent on and in need of the resource, distribution of power, and third party involvement. Collectively, inter-state relations, values and ideologies, organizing principles, and perceptions of the "other" and of the environment determine the riparian states' behavior and tendency to cooperate. While it has not been the case historically at all times, riparian states' pronounced mutual interest in resolving their water disputes is a prerequisite for fruitful negotiation and sustained cooperation.

The severity and hostility of the water crisis in this particular region of the world suggest the need to rely on other measures of water allocation to cater to a compelling and immediate demand. First, needs-based equity is to be instituted as a desirable form of water allocation. Water allocation must reflect the needs of each nation for this resource, rather than relating the argument of water allocation on a meaningless basis pertinent to either desire or even rights. Applying principles of equity on water allocation tends to foster optimal water management, which procures an atmosphere suitable for seeding cooperation and arbitration, rooting out altercation whenever it rears its head. Second, considering satiety as the baseline for negotiation provides an innovative and effective alternative to the conventional approach of negotiation characterized by the tendency to retain as much water ownership as possible. Due to the dynamic and volatile nature of the Middle East water dispute, satiety-based situational equity that incorporates flexible and cooperative water agreement must be promoted as a successful alternative to the rights- and entitlement-based approaches. Flexibility in water allocation calls for a dynamic and proactive process of situational assessment, in which allocations of water change as a function of new circumstances as situations change to achieve regional satiety for all and in turn long-lasting peaceful relationships among disputed nations.

This by no means, however, suggests relinquishing a certain level of water access rights acknowledged by the international community. Consequently, for Palestinians, satisfying their current and immediate needs for water does not necessarily mean compromising their inherited rights to water, which are deferred to the final round of negotiation. 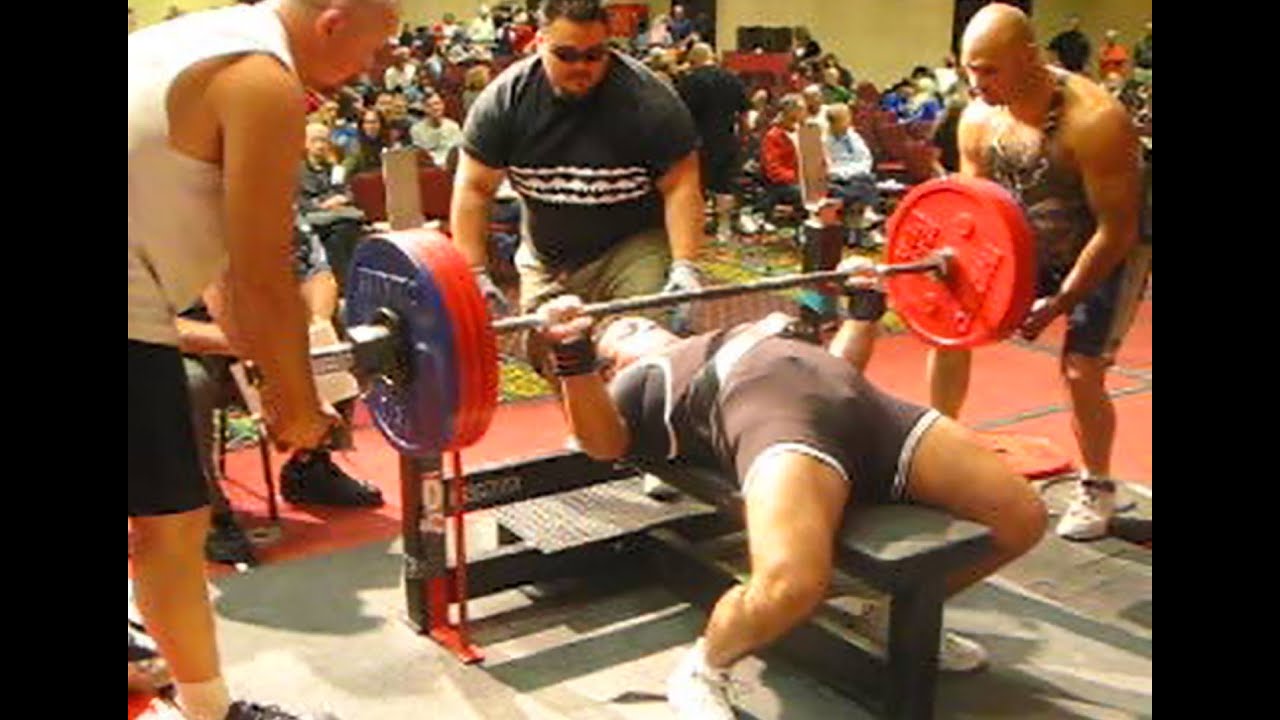